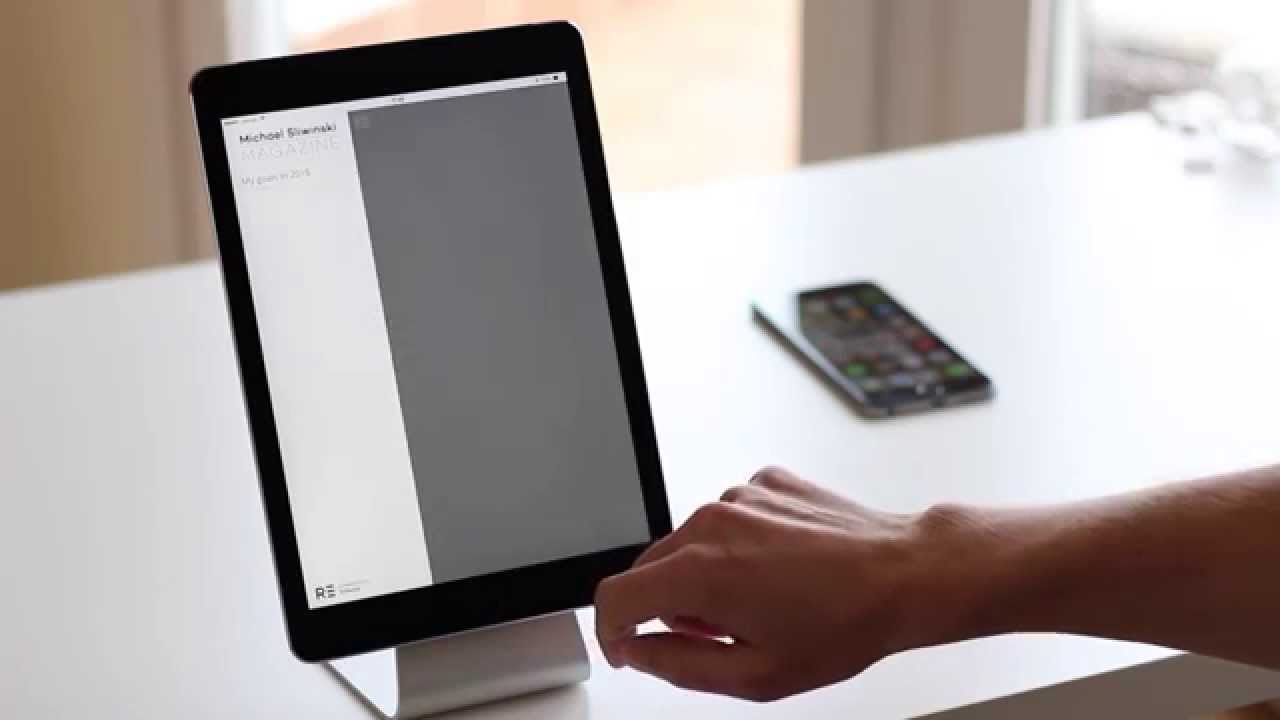 We’ve just soft-launched Remag, that will make converting a blog to an app really simple, thus helping bloggers reach their mobile readers by being on their home-screens only one tap away and pushing new content to their readers’ mobile devices easily – here’s a short video where I show that it really does take only 3 minutes to convert a blog to an app:

Now that you’ve seen the video, here’s the back story:

I came up with the idea of Remag when I decided to stop publishing my Productive! Magazine as a PDF but convert it totally to a magazine app for the iOS and Android. I wanted to offer a truly modern publication for the current mobile times… and I wanted to be able to publish each issue really easily. As Productive! Magazine grew as an iPhone/iPad and Android app and we created local editions: Polish, Spanish, Japanese and Dutch, I got asked a lot how I’m building these mobile apps. I talked to many bloggers and everyone I asked wanted an easy way to build a mobile app from their blog and I realized then that such a tool either doesn’t exist… or it would require a blogger to invest lots of time (and money) into it… and bloggers want to focus on blogging first.

That’s why my goal was to take what I’ve learned building the Productive! Magazine apps and try to aim for something even easier. Something like: 1-2-3-done. Something that would take converting a blog to an app less than 5 minutes. And this is what we’ve done in Remag. Thanks to the fact that it’s a WordPress plugin, you can just choose the articles, reorder them, tweak them a little if you want… and hit publish and you have an app!

Why a blogger needs an app? I think it’s for these reasons:

1) To give people the easiest way to subscribe (now that RSS is dead) – readers only have to download an app and a blogger lands on people’s home screen.

2) To be in “touch” (pun intended) with the readers better thanks to push notifications and pushing of fresh content when it’s ready.

3) To get more reader engagement – when they’re out and about and want to read something, a blogger’s app is just one tap away… and according to research people spend most of their mobile time in apps… not in the Internet browser.

Remag is just getting started and we want it to really be the future of mobile digital publishing. We’re launching on WordPress as it powers 22% of the Internet, but we’ll also be available for other platforms in the future. Now that we focused on creating the app really easily, we’ll be helping bloggers really succeed on mobile – we’ve got years of experience with our own mobile apps – we’ll be tweaking our publishers’ apps for better engagement and success – we really think that Remag is the way to take a blog to a whole new level.

P.S. Here’s more why I decided to launch Remag now: